How Does Pyrrhotite Affect Foundations? 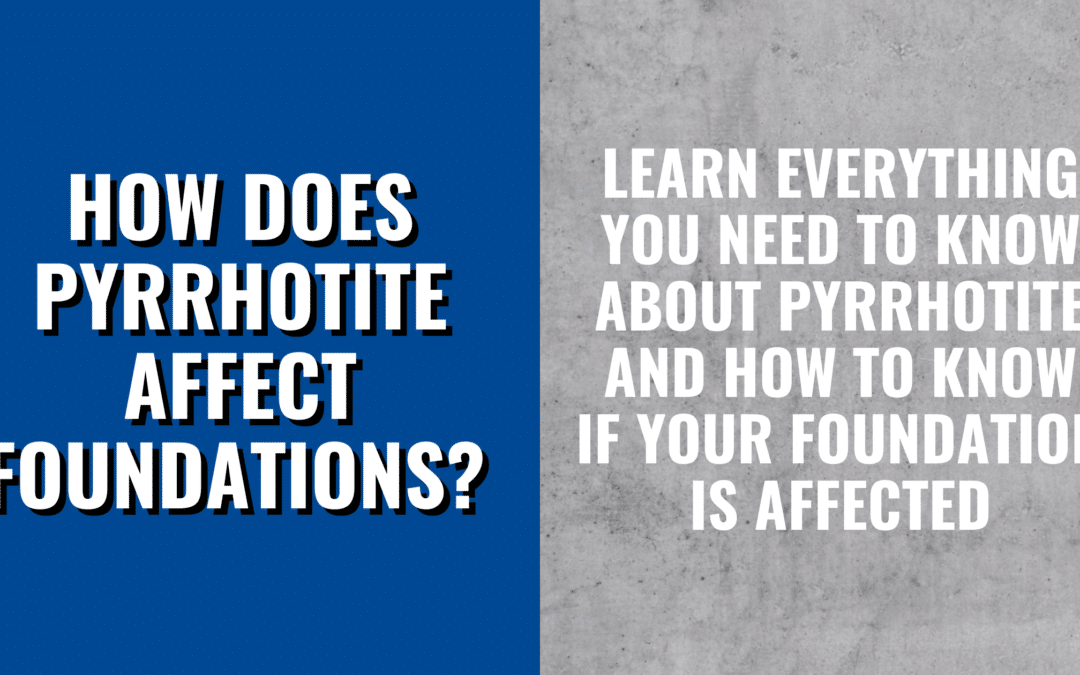 How Does Pyrrhotite Affect Foundations?

Pyrrhotite is classified as an iron sulfide, which when exposed to water and oxygen, creates a chemical reaction. This reaction forms new minerals around the iron sulfides, known as sulfates. With the addition of the sulfates because of the chemical reaction, the Pyrrhotite takes up more space in the concrete than what it did originally. As the reaction continues and the sulfates continue to grow, it can result in damage to your foundation. This damage can occur in two main ways, which we detail below:

Another type of damage caused by pyrrhotite is when sulfuric acid and iron hydroxide is created from the same chemical reaction mentioned above. Most Portland Cement is 90% limestone, which is highly susceptible to weakening  when exposed to the acids because when the acids react with the calcite in the limestone, it changes the hydration process of the cement and forms additional material, called ettringite, that also causes expansion within the concrete. This expansion contributes to the cracking and damage caused to the concrete.

Pyrrhotite In Your Foundation Concrete: When pyrrhotite is present in the aggregate used in your concrete mixture, bad things can happen. If the pyrrhotite in the concrete is exposed to moisture and air, the same reaction occurs that was mentioned earlier, resulting in sulfates. These sulfates put pressure on the surrounding concrete which can result in cracking and spalling, which compromises the strength of your concrete foundation.

Pyrrhotite In Rocks Under Your Home: Pyrrhotite in the rock and material under and surrounding your foundation is not always a bad thing. Most natural occurring deposits of pyrrhotite will not cause issues, but once the rock and material are disturbed by processes such as grading or drainage, it can result in pyrrhotite damage. Once the materials are exposed to groundwater, the chemical reaction occurs, which results in the rocks and materials expanding. Depending on how much Pyrrhotite is present and how close it is to your structure, it can cause outside pressure on your concrete, resulting in cracks, spalls, and breakage. 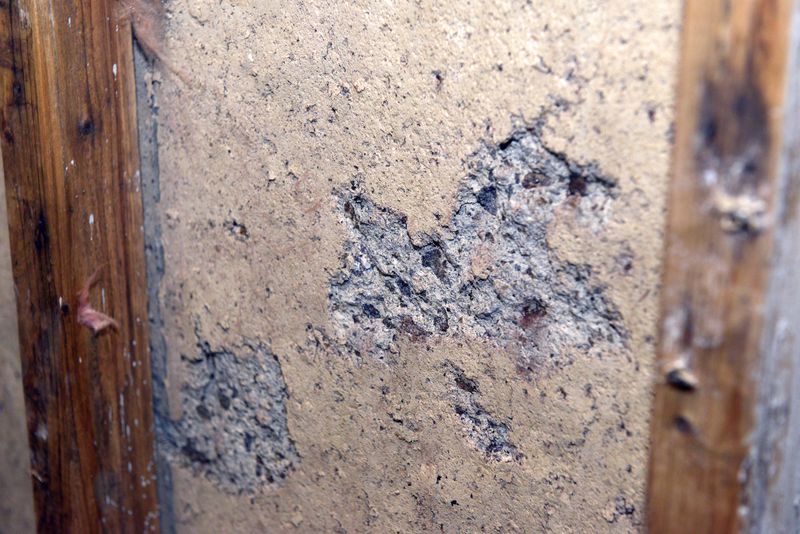 Why Does Pyrrhotite Expand?

Pyrrhotite expands because of a chemical reaction that occurs when it is exposed to moisture and air. The resulting product is sulfate which is similar to what we commonly refer to as rust. When this sulfate accumulates around the pyrrhotite, it causes stress on the surrounding material. When it is used as an aggregate, it creates stress to the concrete that surrounds the pyrrhotite material.

How Do You Know If You Have Pyrrhotite in Your Foundation?

The best way to find out if your foundation has pyrrhotite is by testing a core sample of the concrete. There are several tests that can be done and can be customized based upon the current level of damage that pyrrhotite has caused to your foundation.

There are some telltale signs that your foundation may contain pyrrhotite. The most common types of pyrrhotite damage to foundations are map cracks, spider cracks, and horizontal cracks. Map cracking or spider cracking are the most common damage caused by pyrrhotite, but horizontal cracks can also be a major indicator of problems lurking under the surface. Visual cracking is not usually an effect of pyrrhotite, but is more common in concrete shrinkage and settling.

Want To See Exactly How We Prevent Corrosion In Concrete?