The Canadian Pacific Railroad runs on 14,000 miles of track in the Northern United States and Canada. In 1995, the railroad selected Surtreat to be used in repairs of its bridges in the Northeast United States and Ontario, Canada. As part of this project, two nearly identical bridges that were to be coated with a vinyl cement repair material developed by the railway were selected as test projects for the use of Surtreat. The bridges, constructed in 1914, are the Pine Street Bridge and the Church Street Bridge in Hallstead, Pennsylvania. 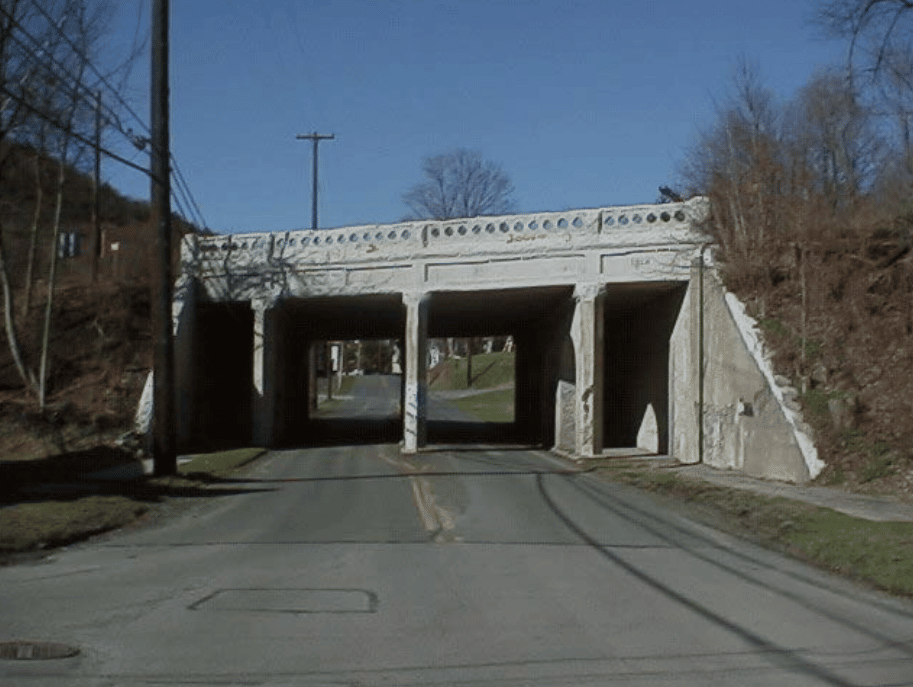 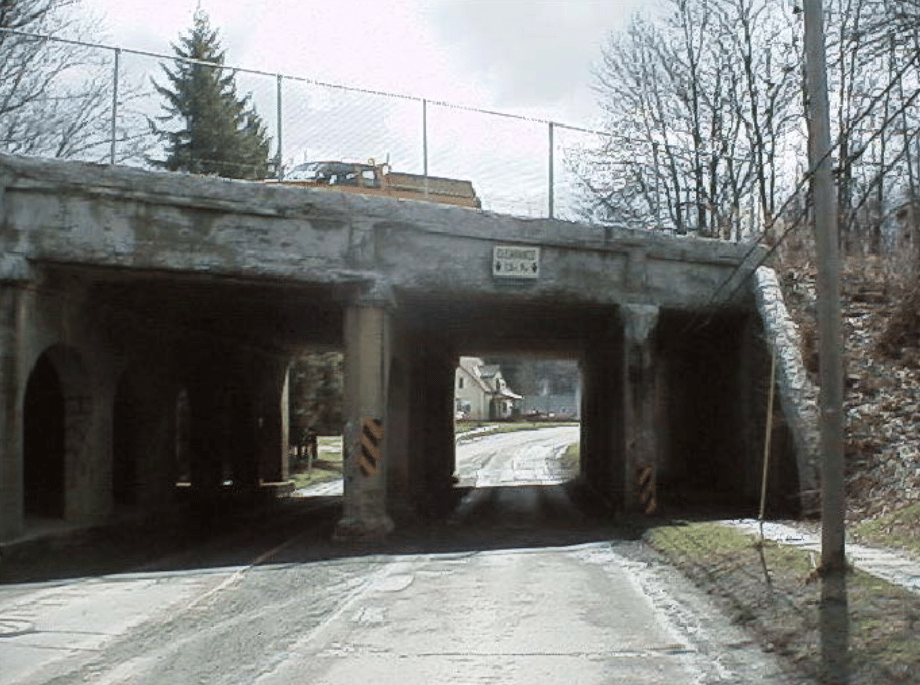 ABOVE: Church Street Bridge in 1999

The core technology of Surtreat is a number of proprietary chemical formulations, which, when applied to the surface of Portland cement concrete, penetrate and combine with the cement paste to: 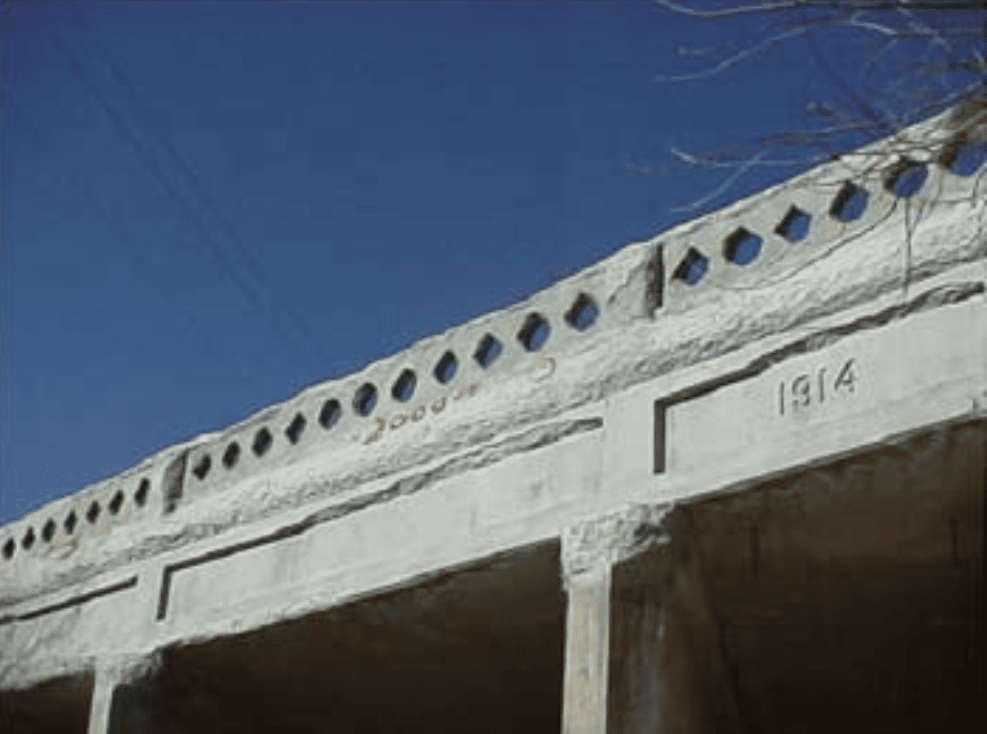 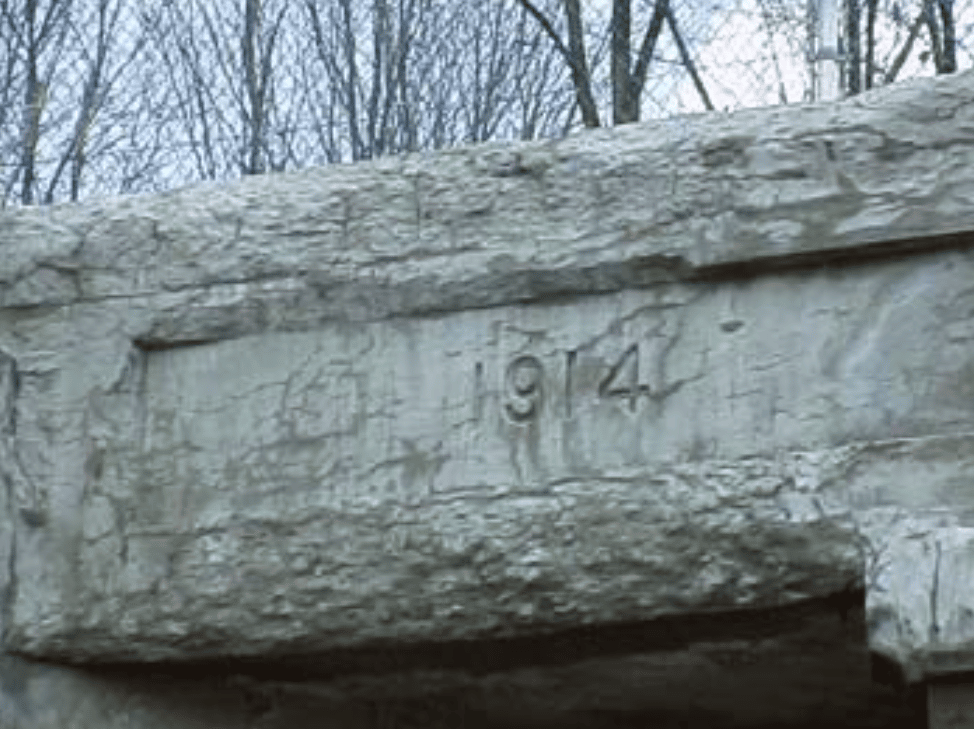 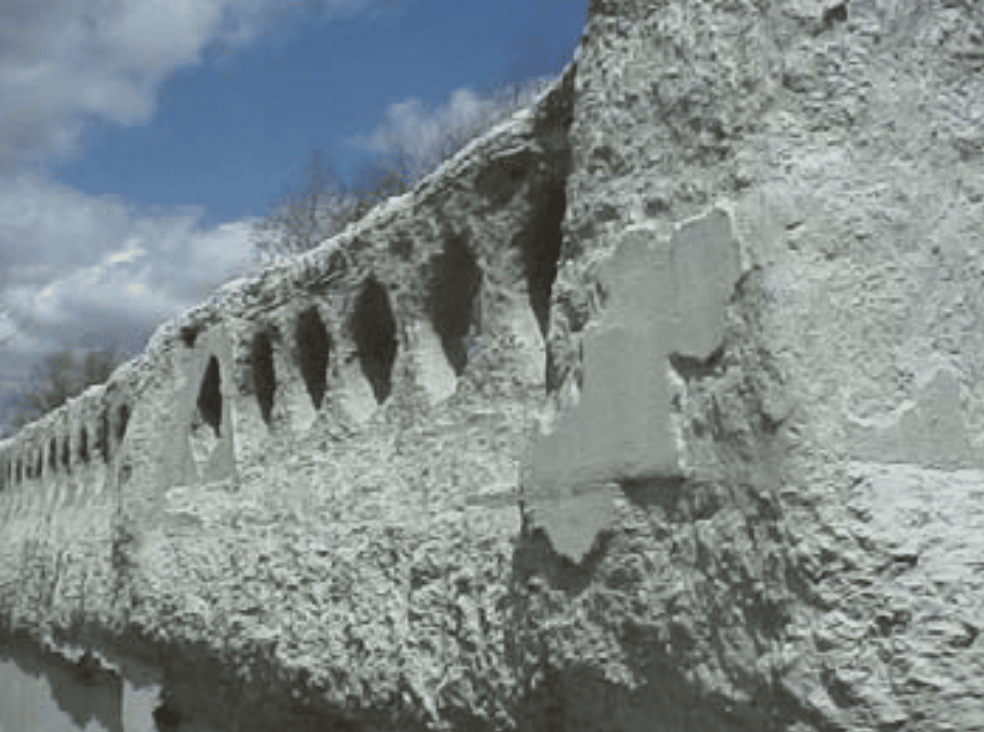 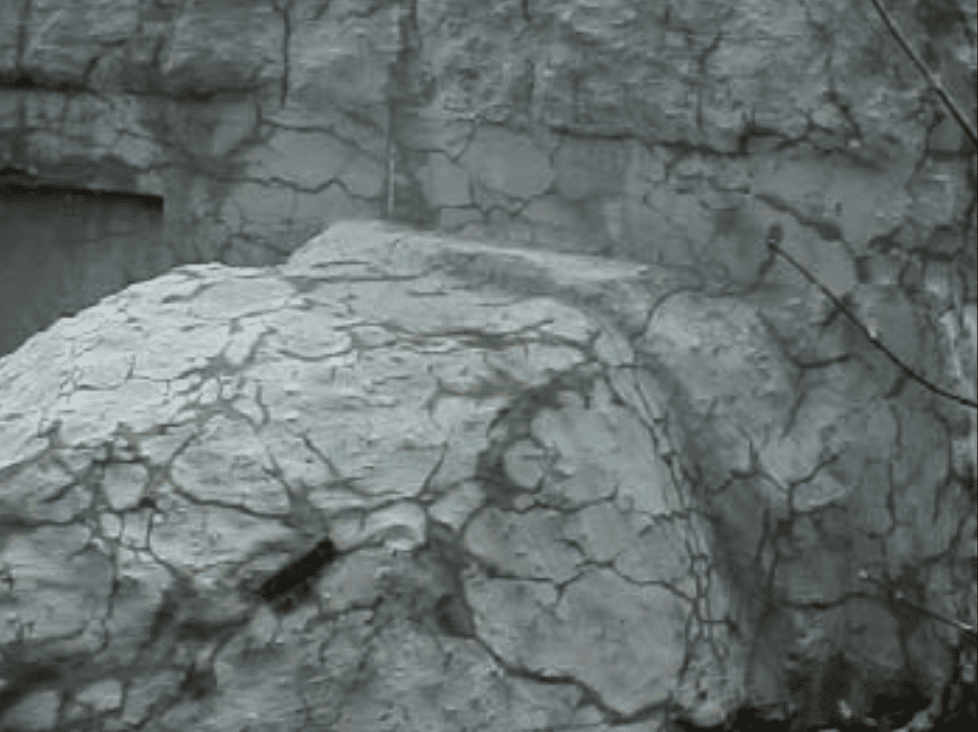 Pre- and post- application testing was conducted on the Pine Street bridge in the Fall of 1995. Another series of tests was conducted in 1999.

The concrete was tested for compressive strength using a Germann Instruments Capo Pull-out test apparatus. Acid resistance was tested by applying a drop of hydrochloric acid on the surface and visually observing the result. Alkalinity (pH) was tested using rainbow dye indicator. In 1999, permeability and hardness was also tested. 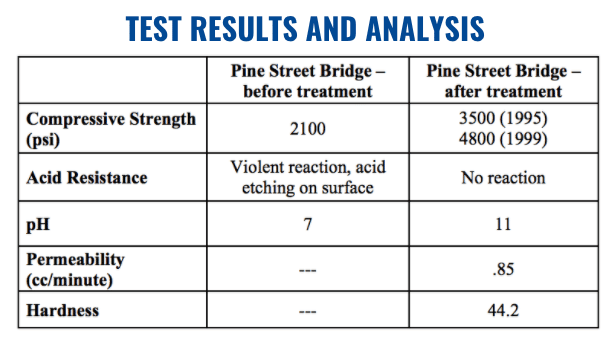 WANT TO SEE HOW WE INCREASED THIS STRUCTURES COMPRESSIVE STRENGTH BY 128% AFTER AN APPLICATION OF SURTREAT®?

Use the form to the right to request a download of our full Seong Nam Airfield case study. One of our solutions specialists will contact you to understand how our corrosion solutions can help you on your next project!