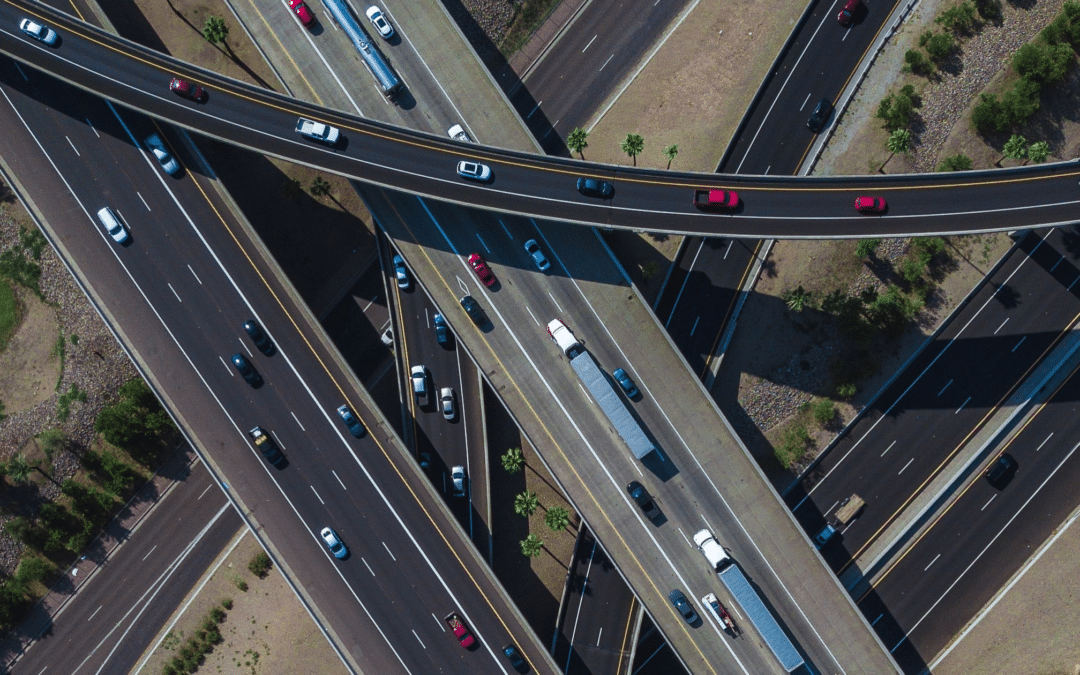 We were very excited to be included in a recent article written by the Pittsburgh Tribune featuring former US congressman, Ron Klink.

“As Democratic leaders in Congress work to pass President Biden’s $3.5 trillion investment to expand social programs, dozens of House Republican centrists who support the separate $1.2 trillion roads and rails bill are coming under political pressure. We must not lose sight of the single largest bridge investment since the construction of the interstate highway system in the 1950s. If passed by Congress, the Bipartisan Infrastructure Bill will allow us to repair tens of thousands of roads and bridges here in Pittsburgh and across Pennsylvania.

Having worked to pass infrastructure legislation during my time in the U.S. Congress, I firmly believe that we must use environmentally friendly solutions to help rebuild America. Biden has made clear that combatting climate change and sustainability is a top priority for the White House. He just announced a plan to manage and mitigate the risks climate change poses to our economy and millions of American families.

A report by Chatham House shows….”

Want To Finish Reading The Article? Head over to TribLive to read: