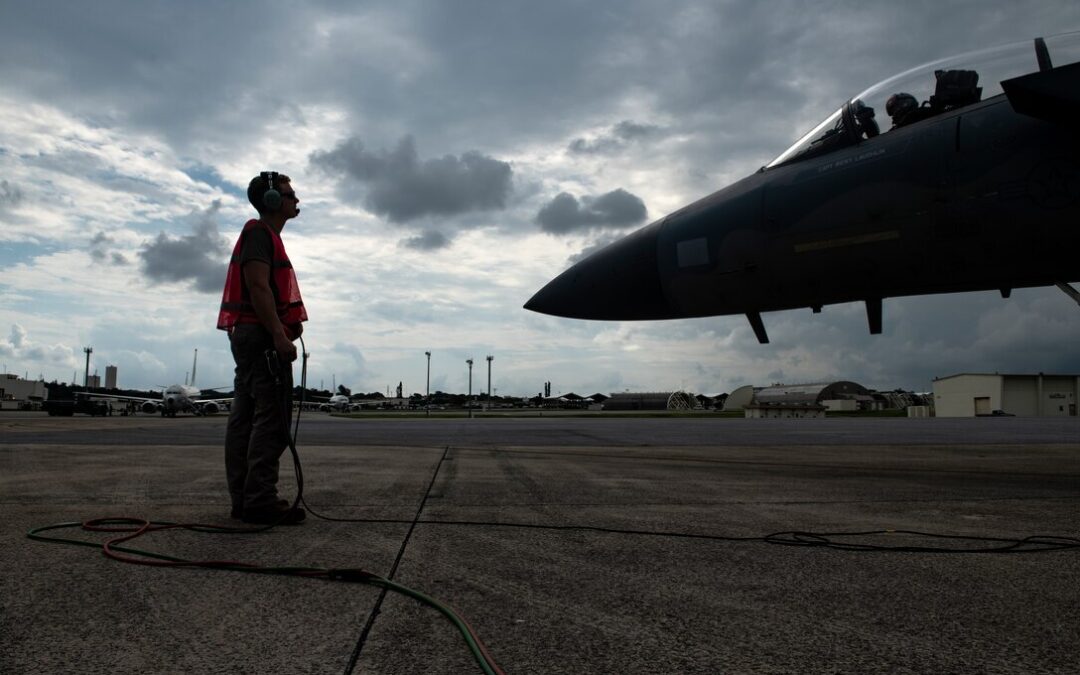 Today, Surtreat Solutions announced that after five years of being certified by the U.S. Army Corps of Engineers, we were again asked to extend the service life of structures at U.S. army facilities in Okinawa, Japan. This new project at America’s largest military base in Japan will focus on extending the service life of an ammunition bunker.

The climate and weather conditions at Okinawa make it conducive for corrosion, which creates a dangerous environment, where steel and steel components imbedded in concrete deteriorate quickly. To solve the problem, Surtreat will be applying our life extension solution to the ammunition bunker at Okinawa military base, where the concrete has deteriorated and corroded at an accelerated rate.

“Surtreat Solutions is delighted to be working again at Okinawa and we are proud of our more than 20-year relationship working with the U.S. Army Corps of Engineers to support our military,” remarked Julie K. Mizzi, Chief Executive Officer and President at Surtreat Solutions. “Over the last 30 years, we have worked with NASA and the U.S. Department of Defense. Surtreat Solutions stands ready to assist with additional U.S. government and military projects as we work together to rebuild America’s infrastructure.”

Since 2006, Surtreat Solutions life extension technology has been supporting the U.S. military at Okinawa. In 2016, an independent study found that as a result of the 3-part Surtreat system, “the corrosion rate has remained at reduced levels that originally measured prior to treatment.” The study also found that the treatment “has resulted in an average corrosion reduction rate of 69%” resulting in the extension of life at essential military installations. 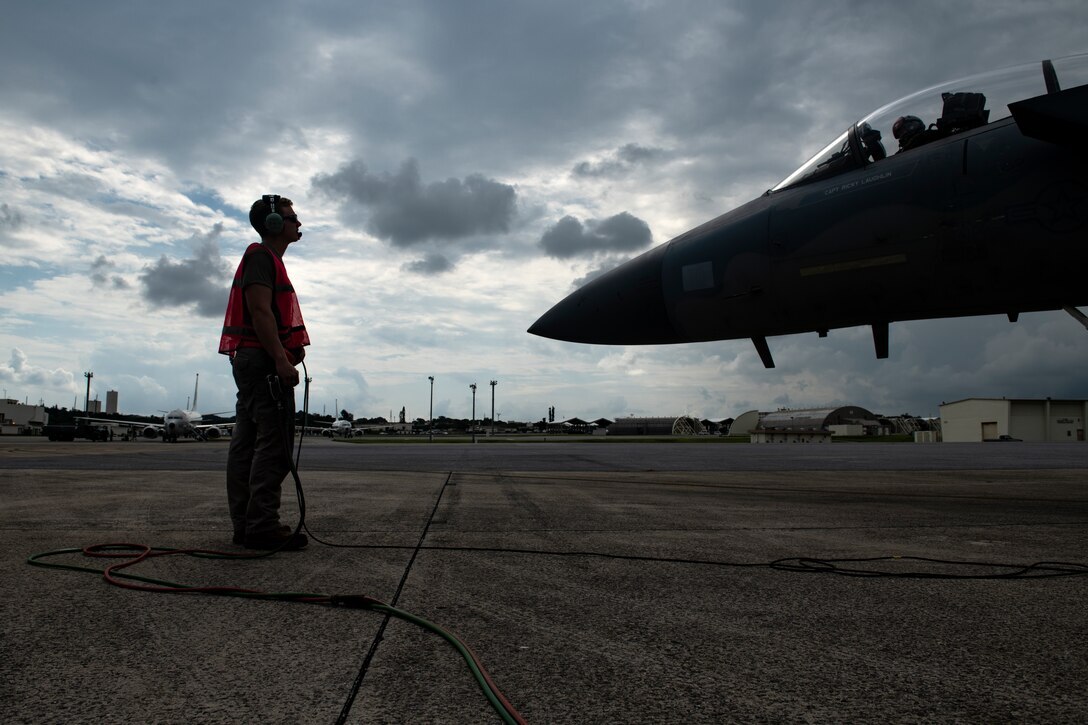