Nondestructive Testing for Concrete – What Is It and Why Do We Use It? 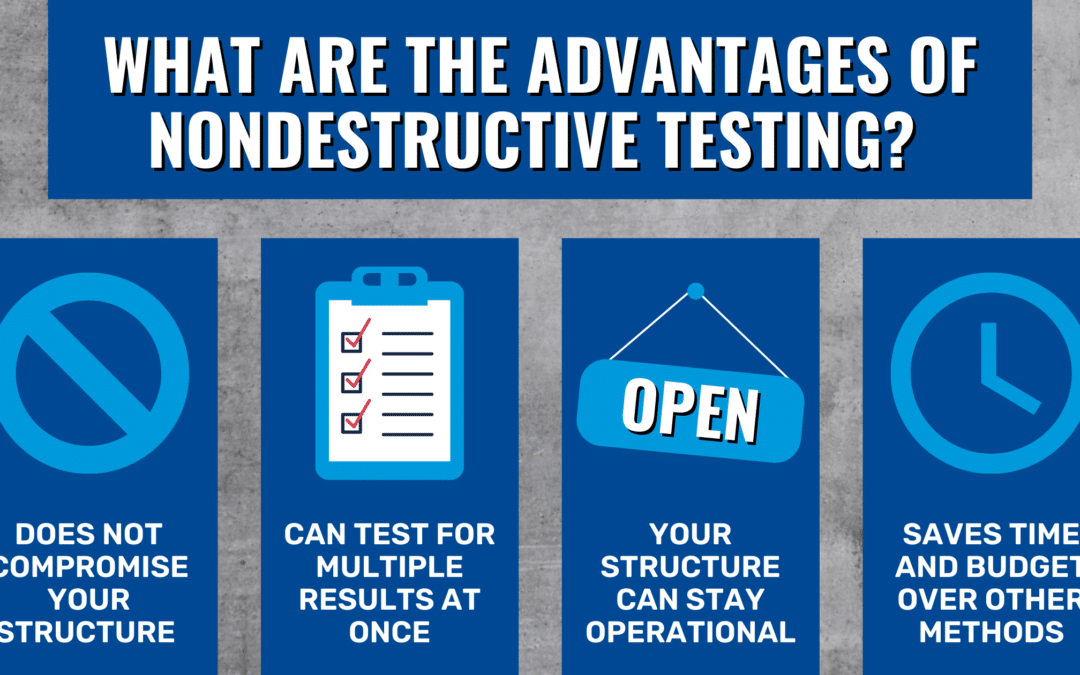 What Is Nondestructive Concrete Testing?

Why Use Nondestructive Concrete Testing?

What is the difference between destructive and nondestructive testing? 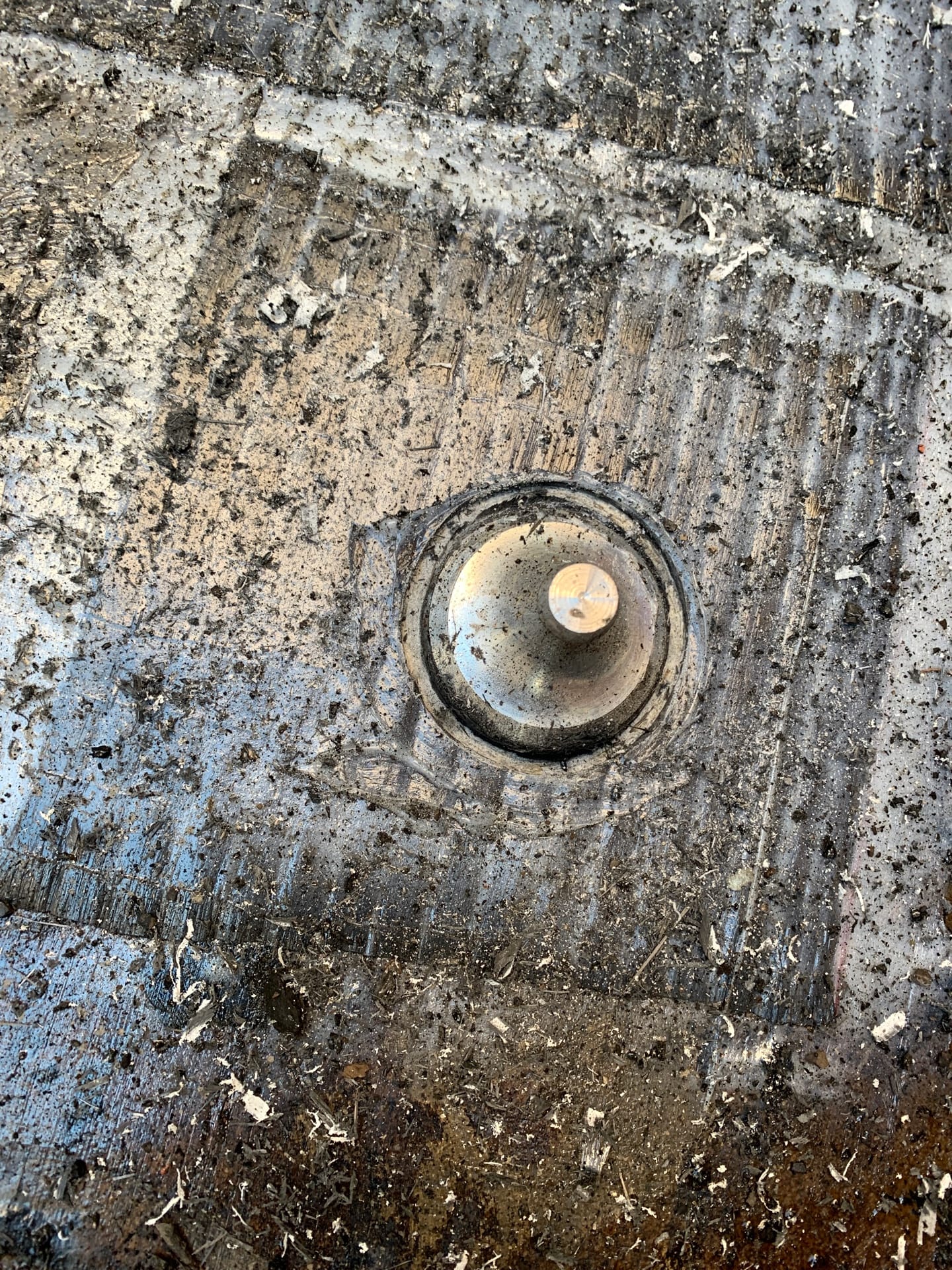 What are some examples of destructive testing?

Destructive testing includes mechanical testing (bending, impact tests, tensile) and macro / microhardness testing, as well as metallographic examination. Mechanical testing often requires a larger sample to be taken of the concrete from various testing areas, which can become costly and damaging to the structure. Some other testing requires active demolition of the structure to obtain samples and results.

What are the disadvantages of destructive testing?

What Is Pull Off Testing and Why Do We Use It?

At Surtreat Solutions, one of our most relied on tests is the Pull-Off Test, or simply Pull Test. The pull test is used to measure the direct tensile strength of the concrete structure. To complete this test, a very shallow core is drilled perpendicular to the surface that is being testing. Then, a metal disc that matches the size of the core is applied to bonded to the surface using epoxy or a similar material. Once the adhesive material is cured, the metal disc is pulled until the surface fails. The load is then recorded as the maximum load that area can withstand.

Why do people test concrete?

Nondestructive testing is used to test concrete for a multitude of properties. The main result that is used to determine repair eligibility is tensile strength, which demonstrates the failure load of the structure. This can determine what kind of repair is needed and where the repair would be applied / administered. For Surtreat Solutions, we pride ourselves on testing every step of the way to ensure our solution is achieving the best results for your structure. We require our team of certified applicators to test your structure at multiple stages of the application process, including before, directly after application, and after the concrete has had time to fully absorb the solution.

Want To See How Testing Results Are Used?